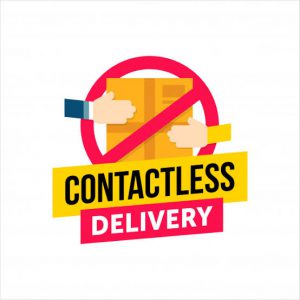 Recently, Philadelphia International Airport revealed Gita, a 40-pound capacity cargo bin robot for the delivery of food orders to passengers while they wait for their flights.

The robot makes use of Bluetooth to follow an airport AtYourGate representative through the airport to the specified location of the customer, who can order their food from airport restaurants through OrderAtPHL.com.

‘Now more than ever, we are looking to be forward-thinking and innovative regarding our contactless ordering options’, said Megan O’Connell, PHL Food & Shops Marketing and Customer Service Manager in a statement. ‘Gita allows our guests to customize their experience by choosing how much or how little human interaction they want when having their food delivered.’

The airport posted a photo of Gita on Twitter, which was compared to a droid from the Star Wars franchise.

‘No, you aren’t at Tatooine Airport, but that is a robot at #PHLAirport delivering food from @PHLFoodandShops merchants’, the airport tweeted. ‘Starting today, guests placing orders via OrderAtPHL might have their food brought to them by this Gita.’

This pilot program begins on Tuesday and will run through April.

Philadelphia has something of a history with robots. In 2015, HitchBOT, a hitchhiking robot designed by Canadian researchers, had a scheduled tour of the U.S. We will never know what would have come of it however because it got its chance, it was found dismantled and damaged by some unknown hoodlums in the city.