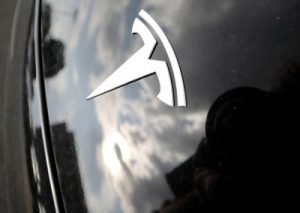 Prosecutors in California have filed two counts of vehicular manslaughter against a driver of a Tesla on Autopilot who ran a red light and killed two people in 2019.

From research, the defendant appears to be the first person to be charged for a felony in the U.S. for a crash involving a motorist using a partially automated driving system. The charges were filed in October, but only came to light last week.

The driver, 27 year old Kevin George Aziz Riad pleaded not guilty and is currently out on bail pending the determination of the case. The misuse of Autopilot is being investigated by federal agencies. The filing of these charges could serve as a warning to drivers not to rely on Autopilot.

When asked about the manslaughter charges, the National Highway Traffic Safety Administration (NHTSA) stated that there is currently no vehicle on sale that could drive itself. The agency stated ‘every vehicle requires the human driver to be in control at all times.’