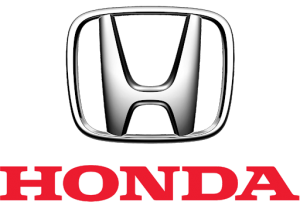 Honda recently launched the world’s most advanced self-driving car licensed for road travel on Friday. An initial batch of 100 models have been released in Japan.

‘The Legend’ is capable of adaptive driving in lanes and passing or switching lanes in some circumstances. It also has an emergency stop function should a driver become unresponsive to warnings. Honda boasts of extensive safety testing.

‘Approximately 10 million patterns of possible real-world situations were simulated during system development, and real-world demonstration tests were conducted on expressways for a total of approximately 1.3 million kilometers (800,000 miles)’, Honda said in a statement.

Experts stated that the limited rollout would assist in the determination if more autonomous vehicles should be released according to popular demand.

Vehicle autonomy is categorized on a 0-5 scale, with 5 being total autonomy. The Legend is a Level 3.

Although there already exists some manufactured vehicles with Level 3 autonomy, only a handful of countries actually permit their sale and use.

The release of Legend by Honda comes after the carmakers won approval for its Japan sales last November.

The government already allows self-driving cars, believing they will be essential for a quickly aging population in desperate need of safe transportation.

Tech firms and automakers are currently battling for the top spot in self-driving technology, with Tesla as a main challenger.

Theoretically, Level 5 vehicles wouldn’t contain any steering wheel or other driving controls. It would be capable of maneuvering all terrain and weather types without assistance from a driver.